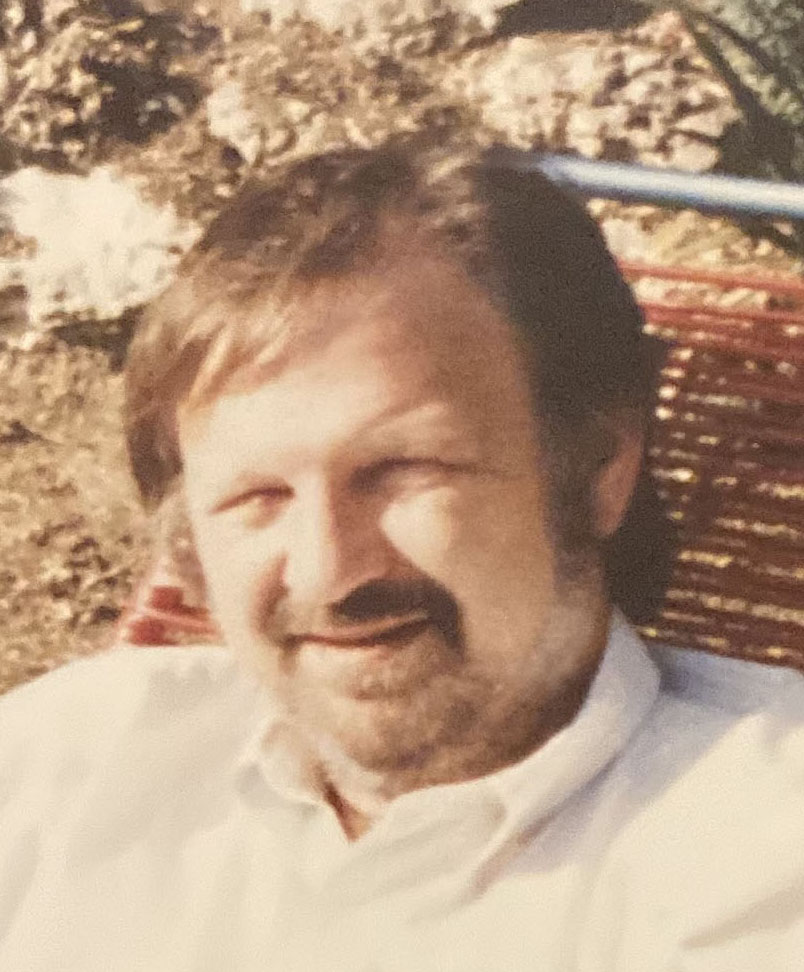 Whilst Martin had been a very regular member of the Drama Club over a number of years he was, unfortunately, one of those with whom we had lost all trace; despite having heard a few snippets of information about his post Drama Club life. This including that he had, at some point, moved to France – purportedly to work in the Wine industry!

The initial news of Martin came from his sister Brenda in response to one of our Facebook searches for former members; this confirmed that he had died only just a few weeks before in the early part of 2020

The latter information served only to sadden our news of him as having been, in terms of time, so near to being back in contact with him.

As many members from that time will recall, Martin was primarily a ‘back stage’ person and rarely appeared as a member of a cast; although his artistic flair was, of course, often very visible to our audiences! In this respect he designed the substantial series of sets for ‘The Town That Would Have a Pageant’, ‘Old King Cole’ and ‘Captain Blood’. He also stage managed the latter pantomime. Martin’s main front of stage appearances included ‘It’s a Record’ and ‘Man Alive’; along with the Markovian Film’s ‘Daylight Robbery’ – the car crime thriller that is included in the Website

Martin also stage managed ‘On Monday Next’ and, in addition to his cameo part as an ‘understudy’ Ambulance Man, he was one of a number of members who ‘acquired’ the genuine post war Staircase and Bannisters that was such a feature within his design for the set of ‘Baa Baa Black Sheep’. Drama Club members from that period may recall, and still cherish, the story behind this particular memory – particularly, one might suppose, for one of our number who formerly lived in the house from which the staircase suddenly disappeared! (See Note)

Martin’s sister kindly sent through the above photograph of him taken in the 1980’s and told us that he married in 1971 and that he and his wife lived in Kings Langley; also that they had a son – Nick. She also that, very sadly, Martin had died just before the birth of his second grandchild

Many of his friends from the Drama Club days will be aware of Martin’s particular interest in ‘cars’ and, indeed, of his cherished ‘Mini Clubman’ that is featured in the above film. It is also known that he worked in a Vauxhall Car Dealership for some while and may have, at some point, worked in the ‘software’ industry. Unfortunately we have not been able to confirm the above and often shared ‘rumour’ that he worked in the Wine industry in France – and set up some form of business there!  So perhaps this was just wishful, or more likely, ‘envious’ thinking on our part!