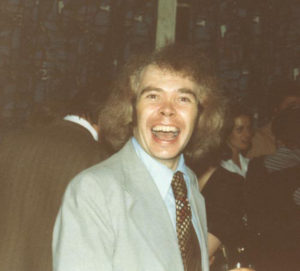 ‘The Birthday Cake Song’ is perhaps the most easily recalled song of the many that were written by Barry Elliott during his time at the Drama Club – this being one of several that he wrote for the 1967 Pantomime of Captain Blood – the Scurge of Markhouse Road Canal!

The script doesn’t include the actual lyrics but, much to the amusement of a few other guests in the Rivenhall Hotel Bar at the time, June and Norma’s vocal recall and rendition resulted in most of the words becoming ‘re-available’ for publication – as follows:

The song was clearly sung by the 3 comic pirates who, as well as can be recalled, were played by Alec, Ray and one other?