‘Anybody For Tennis’ was first performed at the ‘Comet Theatre Club’ in the Little Theatre, Monck Street, London. As it seems to appear from the original cast list noted in the script, the author – Jack last – played the part of Henry! 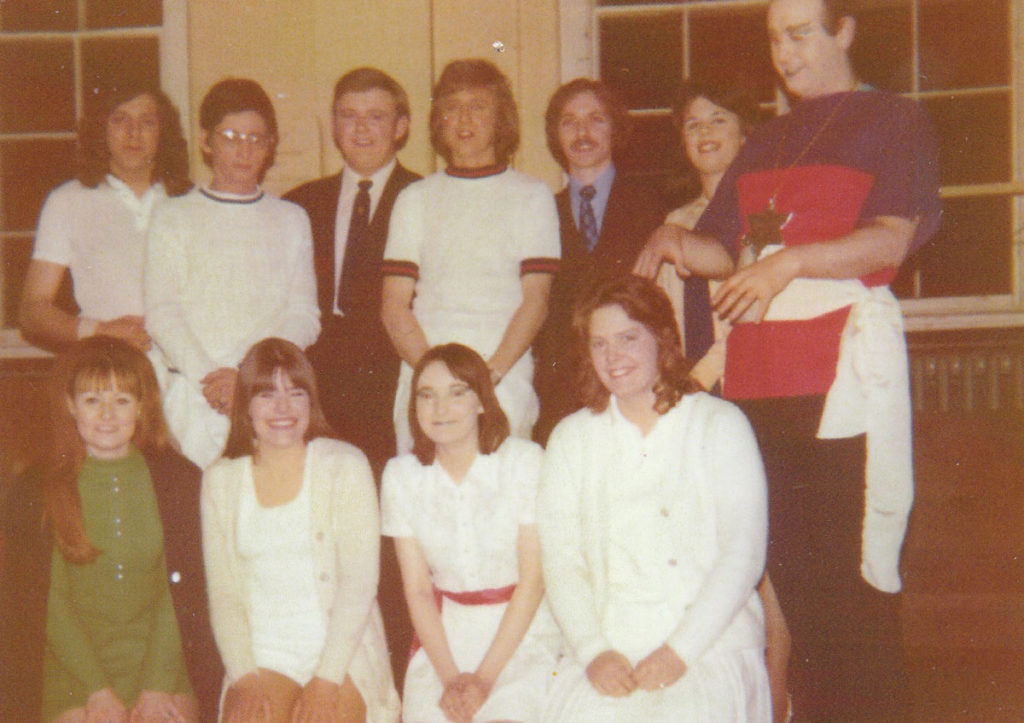 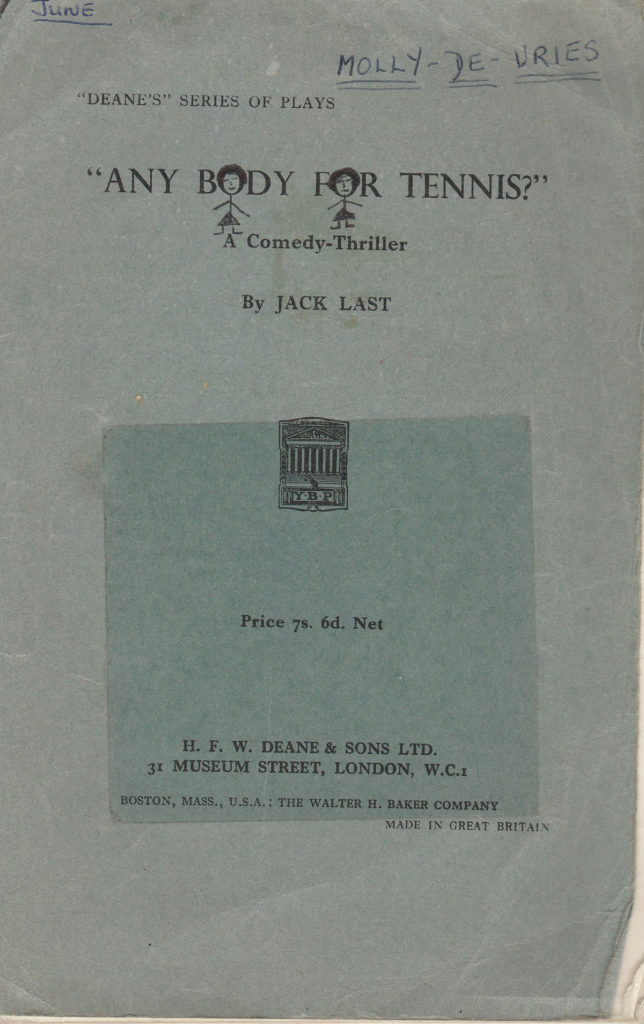 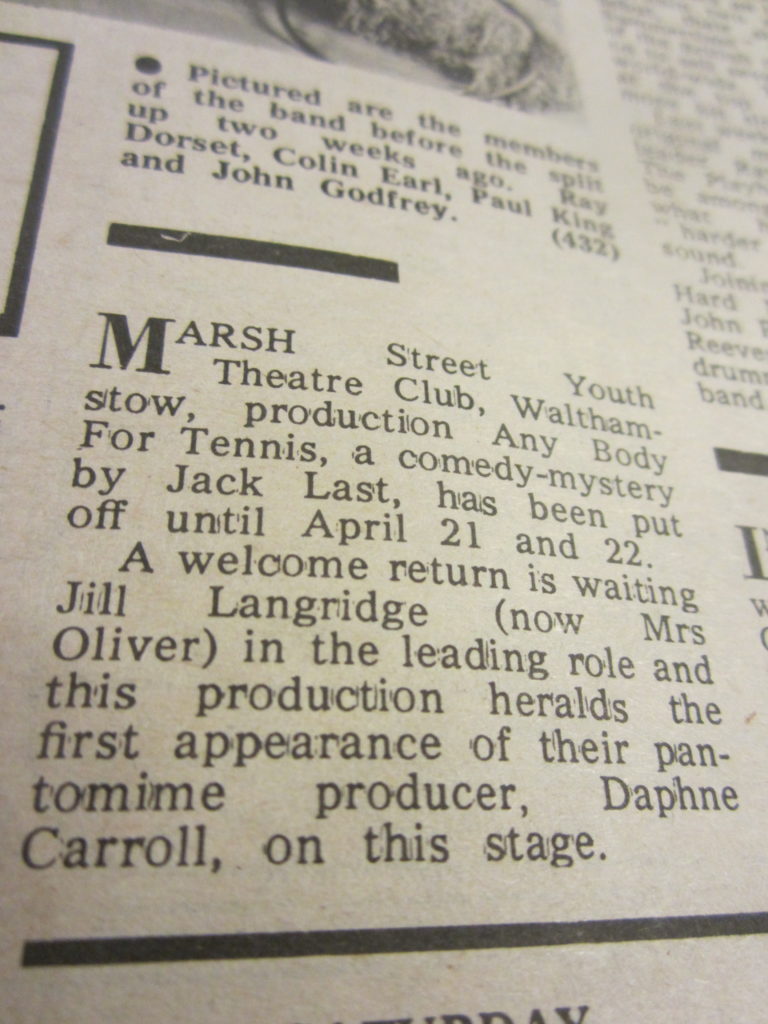