Following the ‘discovery’ of the 52 year old programme from ‘Life is Like That’ (staged in December 1964) – and even more recently confirmed by the Production Poster and the Guardian Newspaper Report shown below – it is now clear that Wilfred Miller’s ‘Babes in the Woods’ was indeed the first of the series of the eagerly anticipated ‘full length, all dancing, all singing (badly), all slapstick and locally renowned’ Markhouse Drama Club Pantomimes – save for the ‘mini’ version of Cinderella that was staged by the school’s 5x class in 1961 to mark their ‘release’ into the wider world of work!

The Newspaper Report also confirmed the pending closure of the school – which did, of course happen a few months after this production – but not, fortunately, what was anticipated as the accompanying closure of the Drama Club! 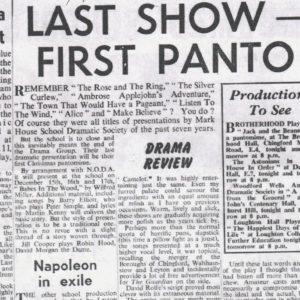 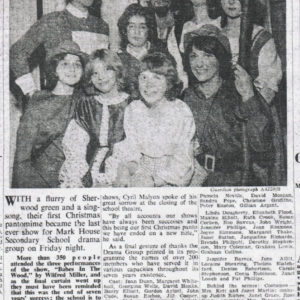 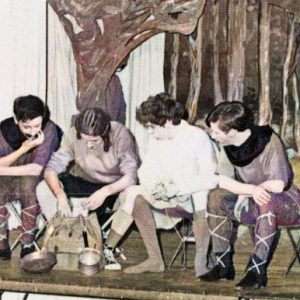 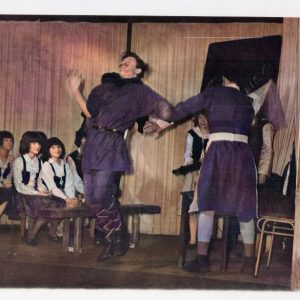 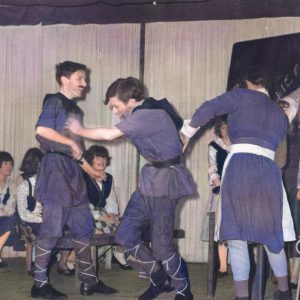 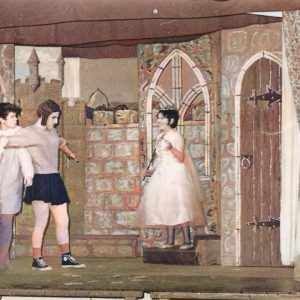 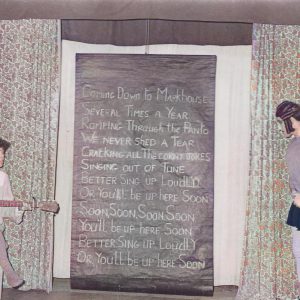 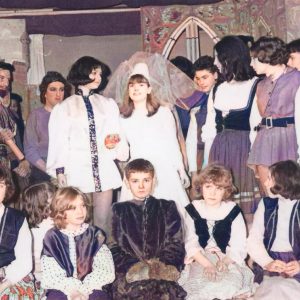 Babes in the Woods Finale 1965 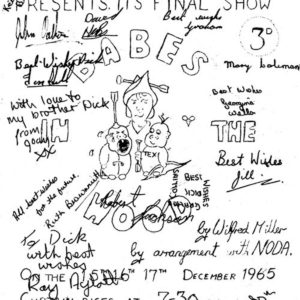 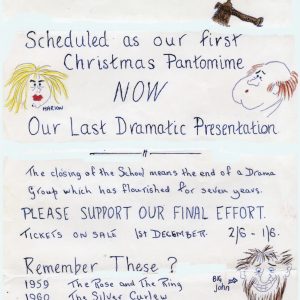 Babes in the Woods – Poster 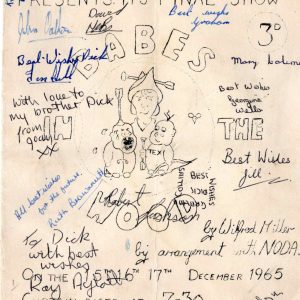 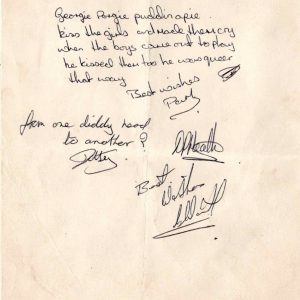 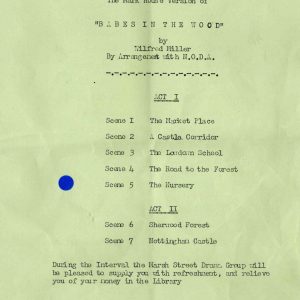 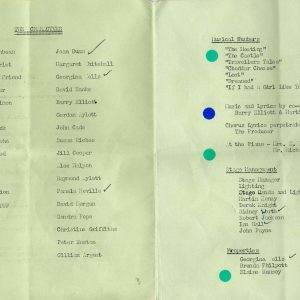 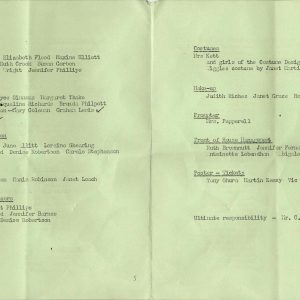 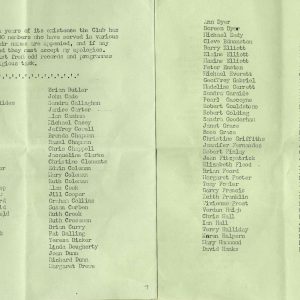 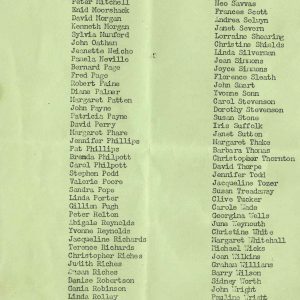 With a flurry of Sherwood Green and a sing song, their first Christmas pantomime became the last ever show for Mark House Secondary School drama group last Friday night

More than 350 attended the three performances of the show ‘babes In The Woods’ by Wilfred Miller, and as the final curtain went up they must have been reminded that this was the end of seven years’ success; the school is to close in July. Fine performances were given by 15 year old Jill Cooper as Robin Hood, Pamela Neville as Maid Marion and 21 year ‘old boy’ Gordon Aylott  as the villainous Sheriff of Nottingham

But the man who stole the show with a mixture of comic professionalism and fluency of speech was 18 year old Barry Elliot. He played the part of Simple Simon and provided most of the laughs in the show

After the final curtain, producer of all of the previous Mark House shows, Cyril Malyon spoke of his great sorrow at the closing of the school theatre. ‘”By all accounts our shows have always been a success and this being our first Christmas Panto we have ended on a new note”, he said

As a final gesture of thanks the Drama Club printed in its programme the names of over 200 members who had served it in various capacities throughout the seven years existence.

Note: It is hoped that the full original copy of this report will be found in the future searches of the Walthamstow Guardian Archives and that the missing lines can then be added.