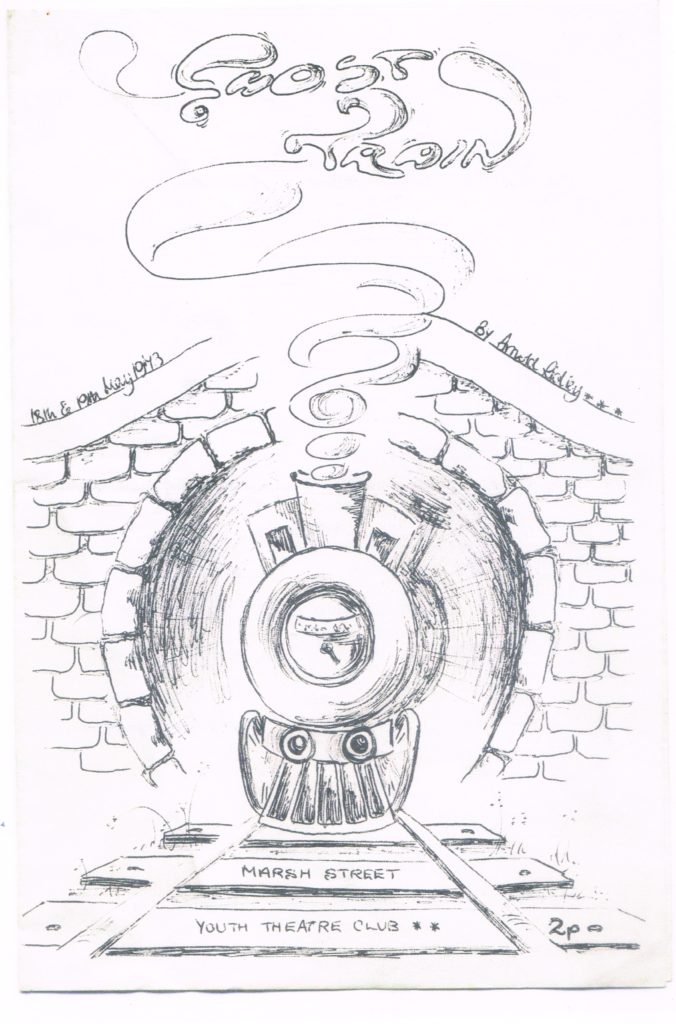 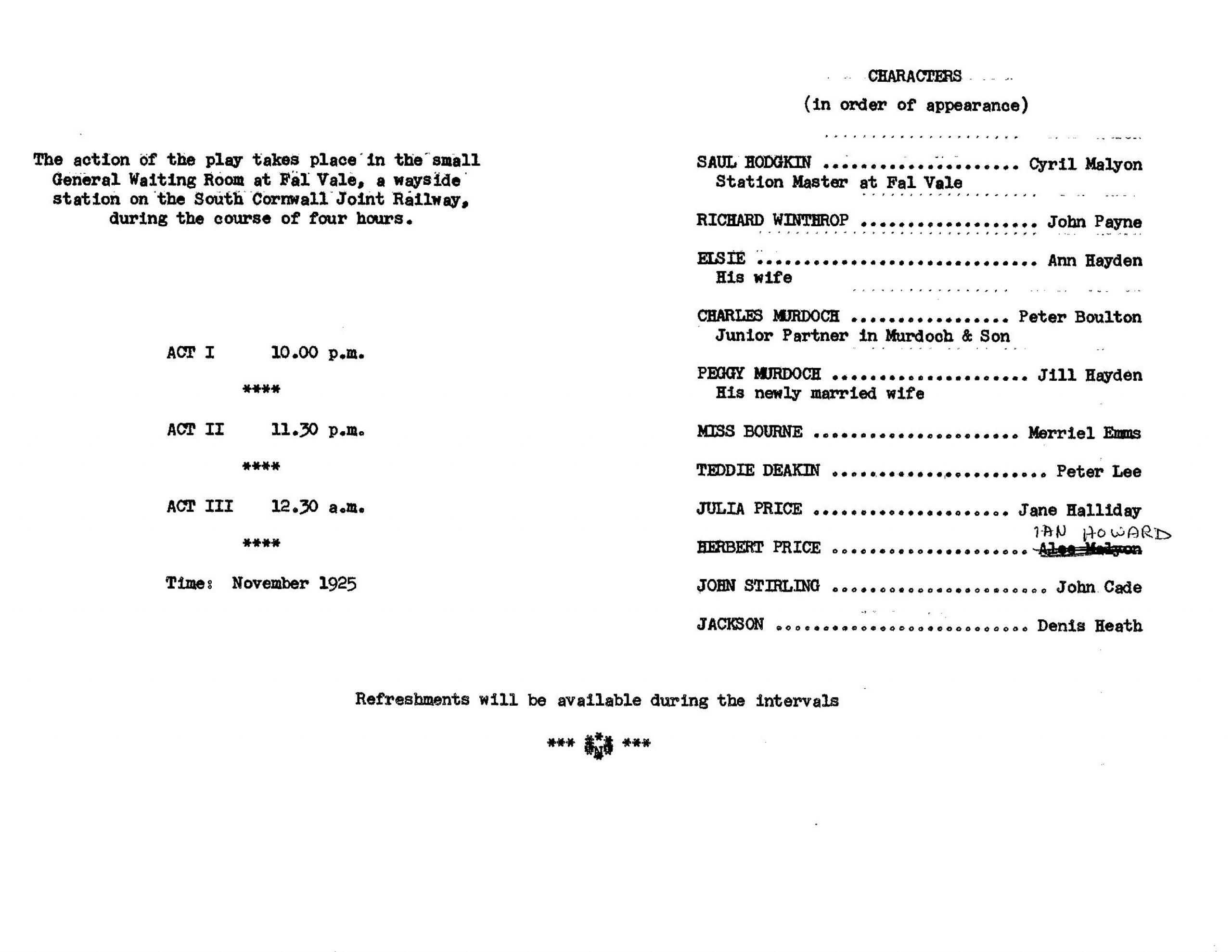 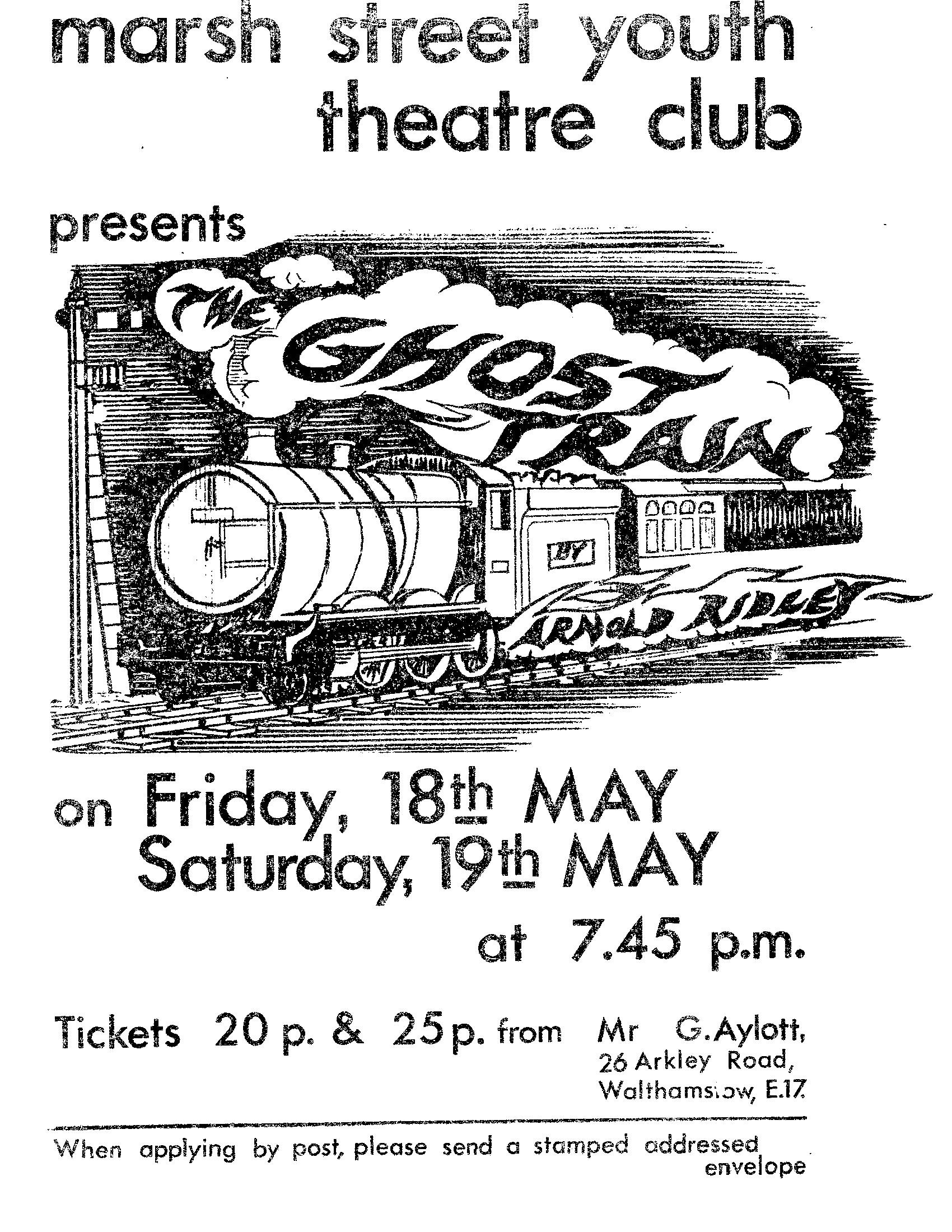 Arnold Ridley wrote ‘The Ghost Train’ in 1923 but perhaps his more contemporary fame, and certainly his familiarity to recent audiences, is through his performances in the ‘Dad’s Army’ Television series – where he played the part of the lovable Private Godfrey!