John Wooldridge’s comedy ‘Life with The Girls’, which is set in the Library of Sir Edward Savidge,  was originally commissioned for the senior students at The London Academy of Music and Dramatic Art and was first produced in June 1956.

The above listing has been taken from the NODA Report which also notes that Deborah Howard was in the cast, but does not confirm the part she played 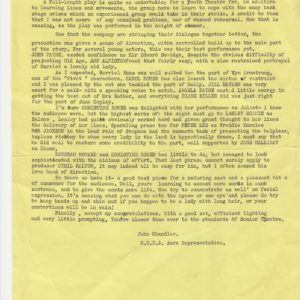 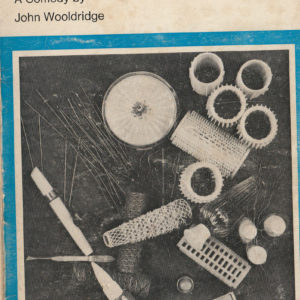