This is the only photograph, taken during rehearsals, that is presently available from this pantomime – but it is fortunately not the only piece of memorabilia that has come to light – as a copy of the inner two pages of the programme has been found!

In addition to the cast list shown below, the programme notes also provide a couple of interesting snippets of information about the Drama club at that time – albeit with a few missing words – as shown!

Click on image to enlarge, scroll and see captions 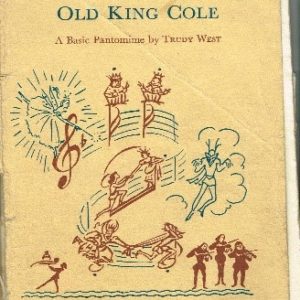 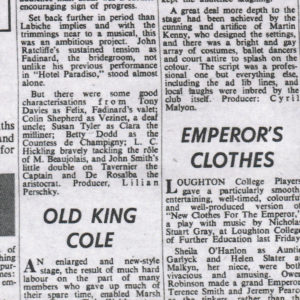 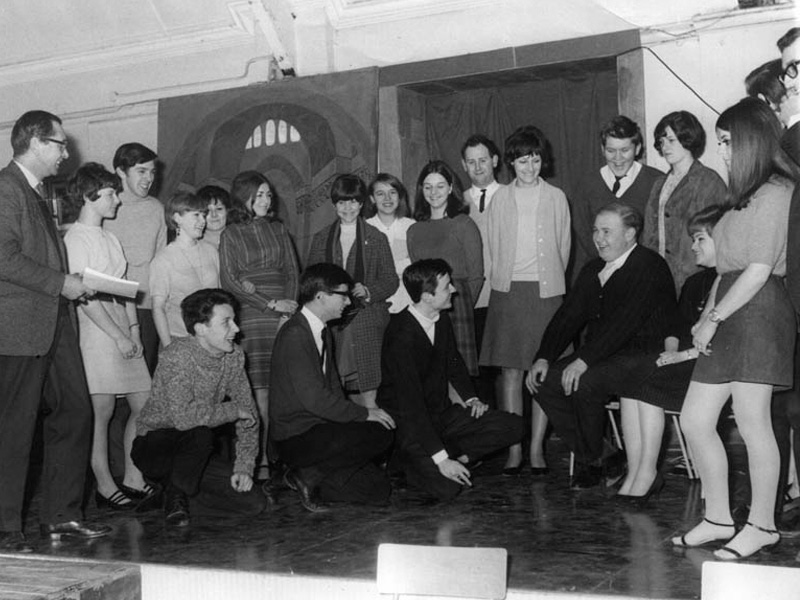 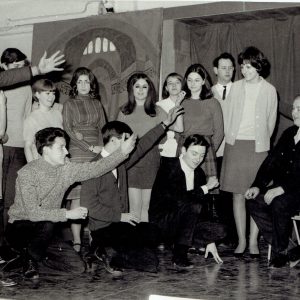 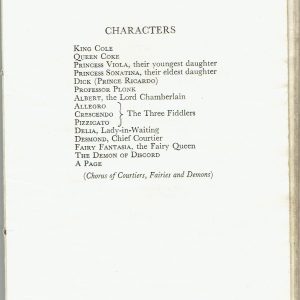 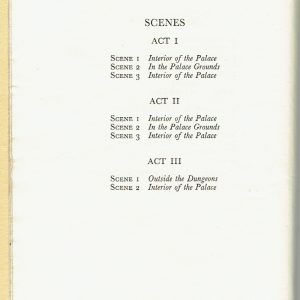 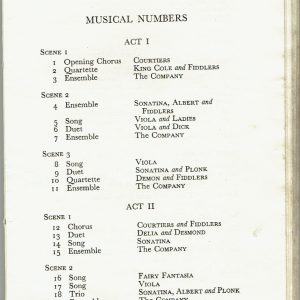 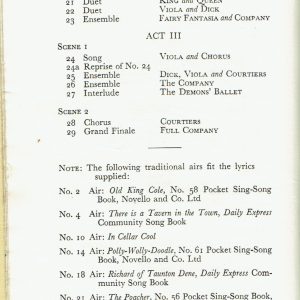 ‘Much has happened since our last production and the new style stage is the result of much hard labour by many members who gave up much of their time.

Reference is also made to ‘The Marsh Street Drama Club Associates’ – ‘Mr R Fearon & Mr R Riches; and to the very positive and encouraging NODA Report that had been written about the Drama Club’s earlier production of ‘Baa Baa Black Sheep’

Note: It is interesting that at this time the programme shows that the formal title of the Drama Club was clearly that of ‘Marsh Street’ – also that the Associate organisation is referred too – which, if recall is correct, was formed to comply with the licensing limitations. e.g. that performances could only be for ‘members’ – not the public!

The R Riches referred to is, of course, Susan, Judith, Chris and Michael’s dad who, along with their mum, were great supporters of the club.

But who was H Fearon? If you have any clues to this – or indeed any further memorabilia or information about this production, then please get in touch via the Contacts Page.