‘On Monday Next’ was written by Phillip King and performed at the Markhouse Drama Club in May 1967.

The programme includes some information about improvements to the premises and, in particular, notes a classroom (behind the stage) being being re-vamped into a medieval style lounge complete with a refreshment bar for use on club nights – as well as one at the rear of the hall for serving the audience on performance nights. Mention is also made of work starting on building a raised seating area at the rear of the auditorium.

The programme also shows that an ‘Honorary Members Association’ had started by this time; also that three associated performing groups were in existence – the Cine Photography Unit (Peter Kett), a Junior Drama Club (Mrs O Linderman) and the Coppermill Puppet Theatre – founded by F Leverett.

In terms of the ‘On Monday Next’ photographic gallery below, these show, in particular, the resilient author of a ‘play within a play’ in a number of unforgettable moments – firstly with his arm across his chest pleading earnestly for some consideration with his line,  ‘it’s me Mr Blacker – the author’ – to which he got short shrift from his producer and no sympathy whatsoever from the assembled cast. He is also show in the final passage of the play where, following the breakdown of the producer’s patience, he is firstly manhandled and then knocked out by a stage fly weight (sandbag) – and thereafter into his eventual capitulation and exit via a stretcher!

The smiles on the faces of the cast and ambulance men in this particular picture suggests that these were taken at a rehearsal – or perhaps not?

A brilliant performance by Peter Boulton as the Author!

The programme notes include the following thoughts about the performance that the audience was about to witness – most probably written by Cyril:

‘All theatrical productions suffer from the ‘slings and arrows of outrageous’ actors, actresses and producers! The turmoil which builds up before the opening night, we are sure, is just part of the pleasure we amateurs seek from drama – ‘On Monday Next’ will show you why! 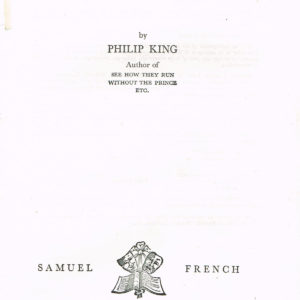 On Monday Next. Script. Shown with the kind permission of Samuel French Limited 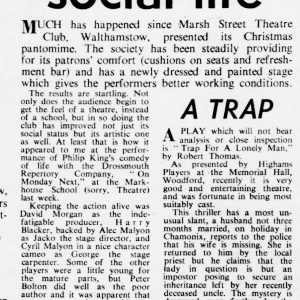 On Monday Next. Walthamstow Guardian Report 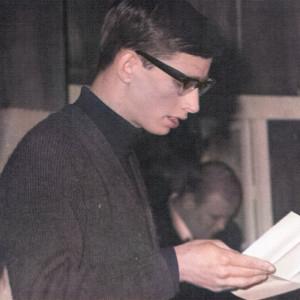 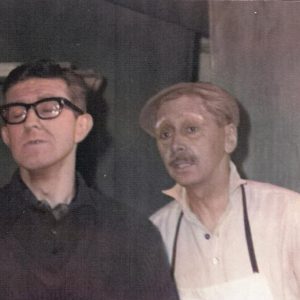 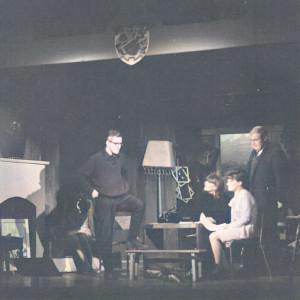 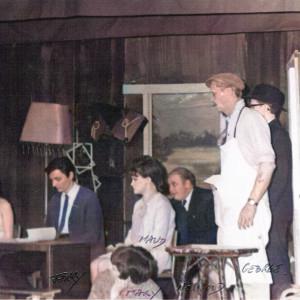 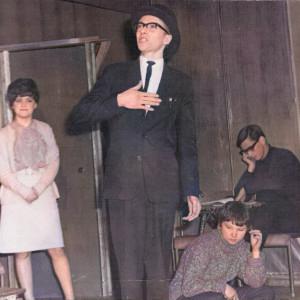 Val, Peter (its me Mr Blacker – the Author) Gillian & Alec 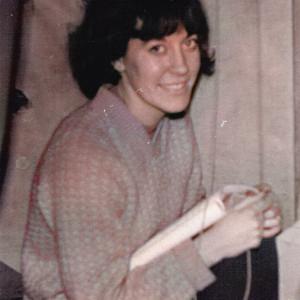 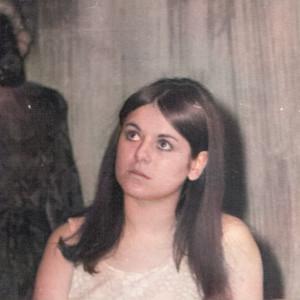 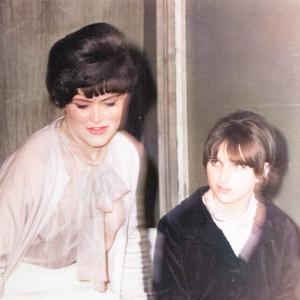 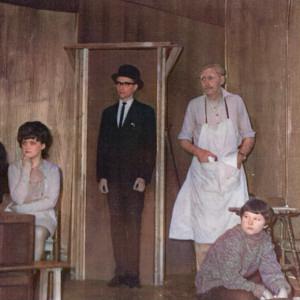 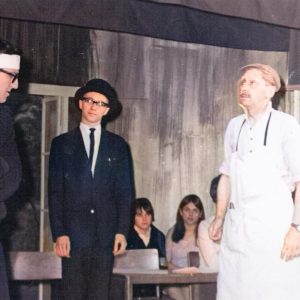 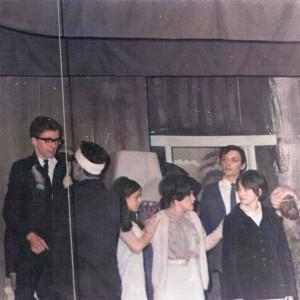 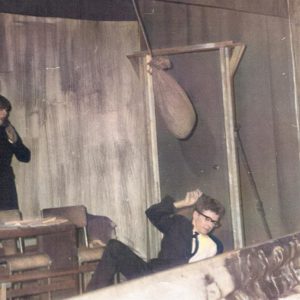 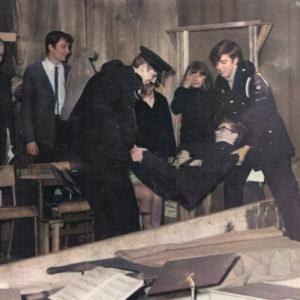 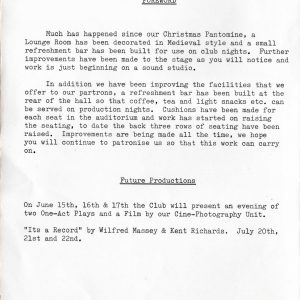 On Monday Next Programme (2) 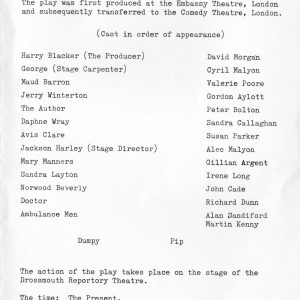 On Monday Next Programme (3) 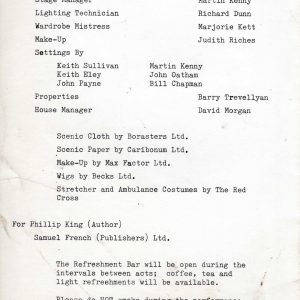 On Monday Next Programme (4) 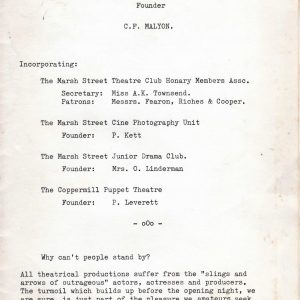 On Monday Next Programme (1)

All the photographs of  ‘On Monday Next’ are copyrighted to CMMF/Markhouse Drama Club and are believed to have been taken by Peter Kett.