Reginald Arknell’s ‘1066 And All That’ is a Musical Comedy based on that memorable history by Sellar and Yeatman. It was first produced at the Birmingham Repertory Company in 1934 and subsequently at the Strand Theatre, Aldwych, London on the 25th April 1935

In the MDC programme notes Cyril Malyon comments that ‘this was the toughest nut yet cracked by the group and the fact that it has reached the Stage is entirely to their credit.  ******** of teamwork has been reached and the drive and ************* of our members has been phenomenal. Scenic design, ***********, have all been in their hands and they have risen to the occasion. To mention names would be invidious, they are found on the following pages – but let the results speak for them’.

And – just to give an idea why Cyril regarded it as the ‘toughest nut yet’ the script and programme shows a total cast & backstage company of 61 – some 26 Scenes, each set in a specific period of history – 98 individual characters (plus numerous Chorus, Soldiers, Villagers, Pages, Barons, Monks, Barbers, Ladies, Dancers, Sailors & Sunbathers’), numerous costumes (and changes of) and 27 different musical pieces – fortunately not all of which had to be sung!!! 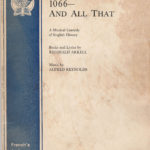 1066 And All That – Script. Shown with the kind permission of Samuel French Limited 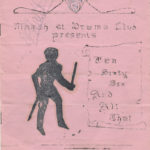 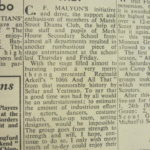 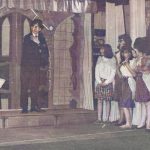 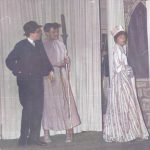 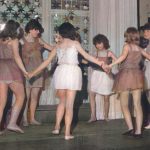 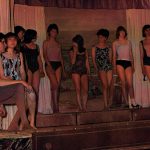 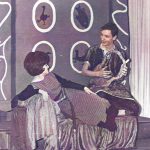 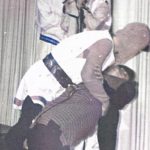 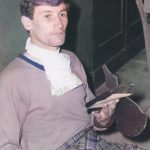 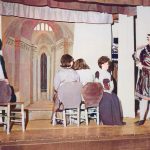 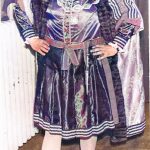 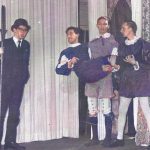 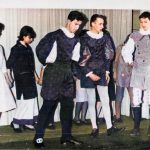 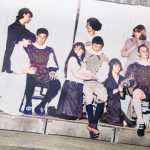 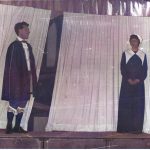 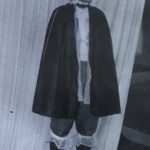 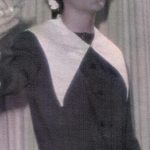 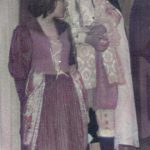 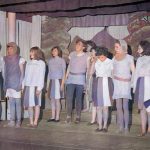 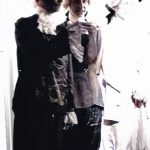 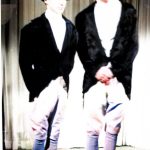 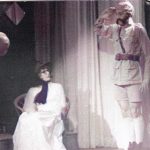 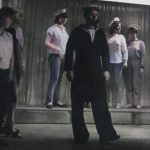 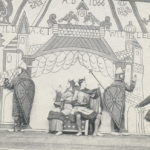 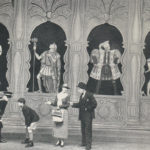 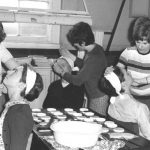 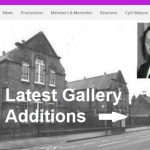 Excepting Barry Elliott, who appeared as ‘The Common Man’ in every scene, all the other members of the cast, given here in alphabetical order, played numerous roles. 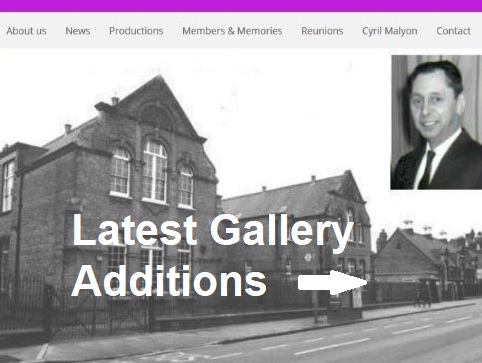