This project involved young people in the production of a documentary film about how they see their lives – evolving from their own ideas, experiences and their wish to have their voices heard in the aftermath of the disturbances that took place in their town – and, in particular, the more recent and tragic death of one of their friendship group.

The project took place over a three-month period and involved the young people in sharing and developing their ideas with the support of youth workers and a documentary maker from the Croydon Youth Arts Team. The workshops involved tuition in the use of video equipment, developing ‘street based’ interview techniques and scripts, selecting and recording background music and editing all the resulting video materials into a film of the project.

The group’s first viewing of the completed film took place in the David Lean Cinema in Croydon in September 2014 – on the first anniversary of the death of their former friend – Fico. The event was also attended by Fico’s elder brother – who spoke about the way his family had appreciated the support they had received from the group of young people and how, through the documentary, they had made something very positive out of such a tragedy

It was clear from the responses of the young people that the project had been seen as a really positive experience – particularly in respect of the increased self-esteem and commitment of a number of the group, the development of the ‘4.30 Club’ (a regular group meeting with the title signifying the time that Fico died) and plans for a further group project

A shortened version of this film, for wider educational use, and distribution to Croydon Council members and Senior Officers, is to be produced

This project was linked to the CMMF through Dave Morgan’s daughter, Karen Wilson, who is the Project Leader of the Croydon Street Based Youth Work Team 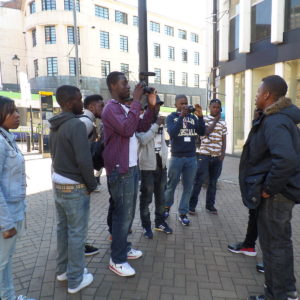 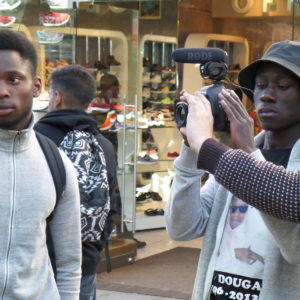 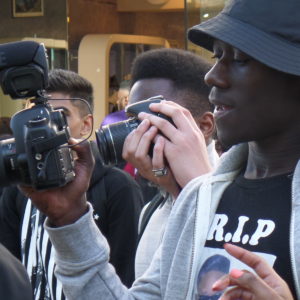 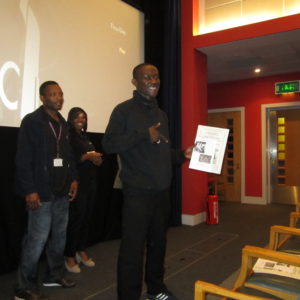 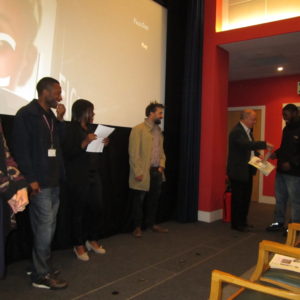