A group of senior pupils at Eastbrook High School in Dagenham decided to initiate and develop two short plays about Domestic Violence – both portraying an issue that they felt had become a growing concern within their local community.  Each play was entirely devised by the young people themselves and the resulting performances pulled no punches in showing the devastating effects of this form of behaviour – on both families and friends.

Each cast created tense and moving performances – particularly showing how these issues affect the young people caught up within this type of situation. The use of minimal scenery and stage furnishings, ‘shadow work’ and background music created absolutely the ideal setting against which the dramatic stories unfolded and impacted upon those watching.

Both plays were shown to fellow students and followed by discussion between those in the audience and the cast – with the content of this showing that the ‘message’ that they wanted to get across had clearly done so – that Domestic Violence is indeed an issue that is both serious and needs to be dealt with.

Both plays were subsequently performed in two other High Schools in the Barking and Dagenham area. 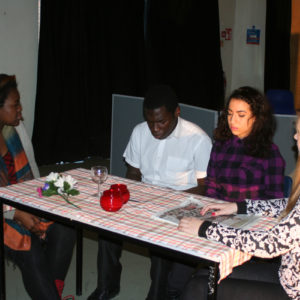 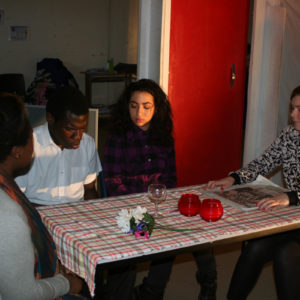 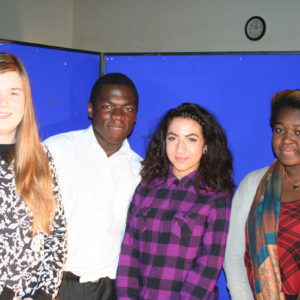 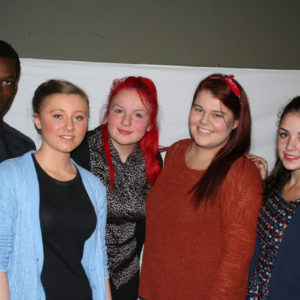 The above photographs of ‘Dealing with Domestic’ are copyright to the CMMF and are shown with the agreement of the Eastbrook High School, Dagenham,