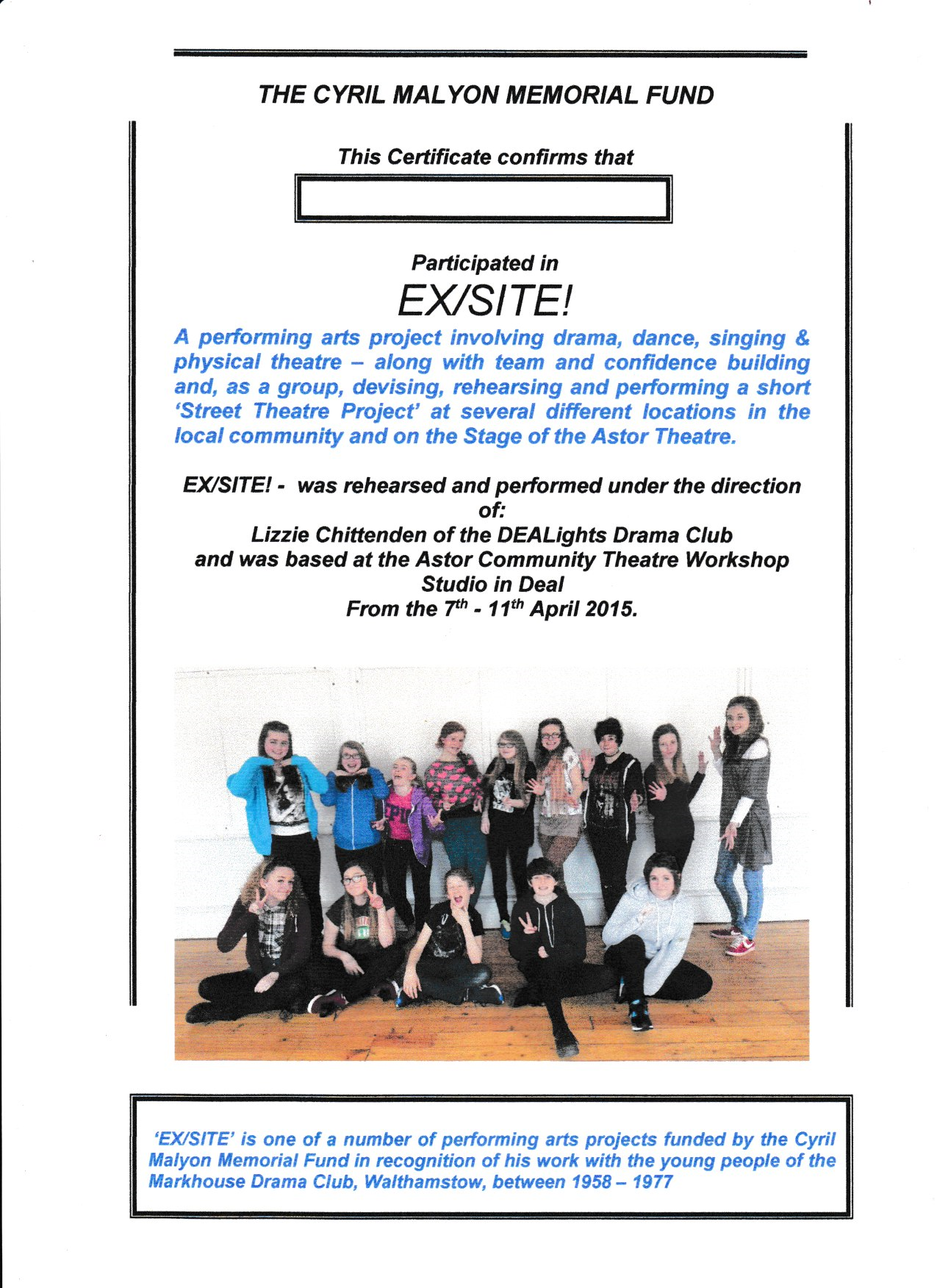 The ‘EX-Cite’ Project gave a group of 14 young people a week of drama, dance and singing workshops based at the Astor Theatre in Deal  – with the resulting performances scheduled for a number of locations in the town and then, on the last day, ‘on Stage’ in the atmospheric setting of the theatre itself.

Unfortunately the weather on the last day had other ideas and so almost all of the street performances had to be cancelled – but, whilst disappointing for the young people involved, it did not detract from their overall enjoyment of the experience or inhibit their enthusiasm for the finale in front of family and friends

What was really pleasing about this Project was the clear sense of teamwork, commitment and fun that had been developed within the group of young people; also the range of work they undertook and, that for most, this was their first experience of being involved in a performing arts project.

The CMMF received some really positive feedback from the young people, and their parents, for enabling this project to happen. It was also good to hear that a number of the group had subsequently approached the Director of the Astor Theatre in regards to joining their Youth Theatre – so clearly some longer term gains from the CMMF funding input

The ‘Excite’ Project was developed through Carol Austin (Nee Hagger) and her connections to the DEALites Drama Club, in Deal, Kent 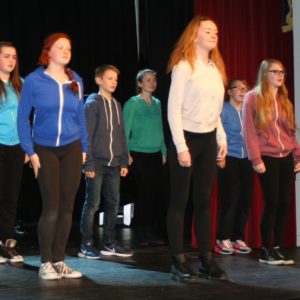 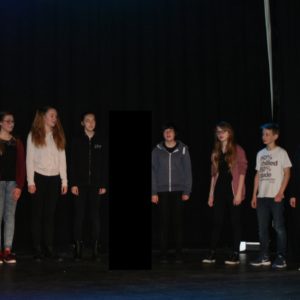 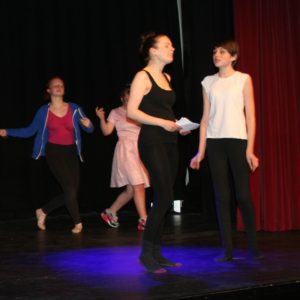 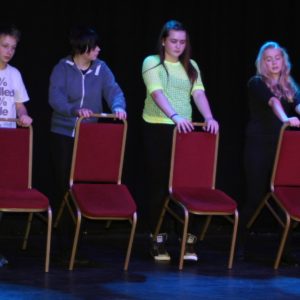 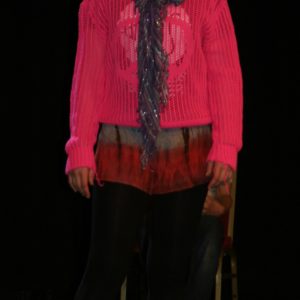 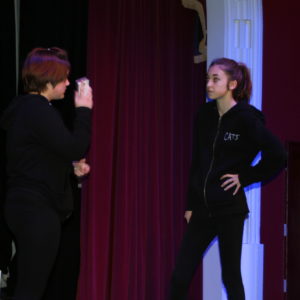 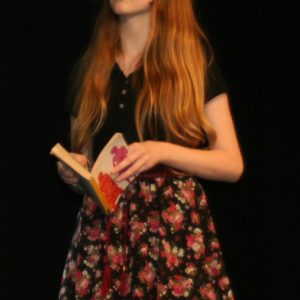 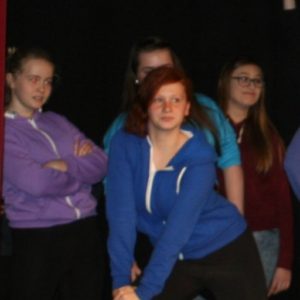 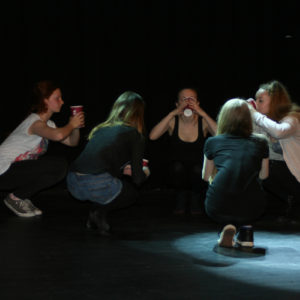 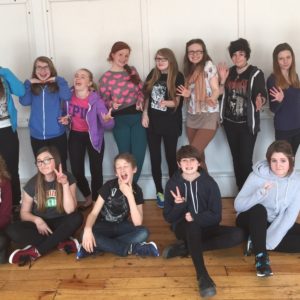 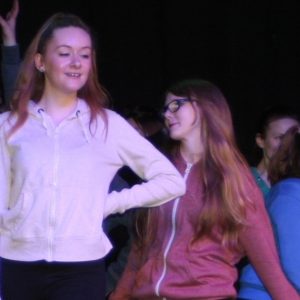 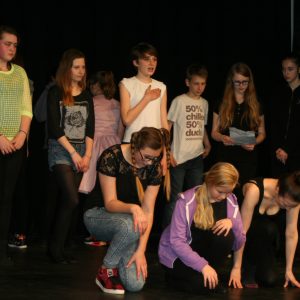 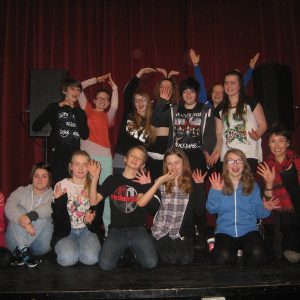 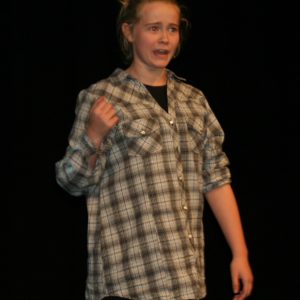 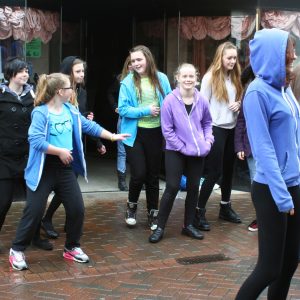 The above photographs of ‘Excite’  are copyright to the CMMF

Permission Note: Contact with participants and their parents /guardians has only been possible via the ‘DEALites Drama Club’ and, as of October 2016, no refusal or concern for the use of the above photographs on this website has been received, either directly to the CMMF, or via the DEALites Drama Club. (See CMMF Copyright Policy)