Given the close friendships that were formed throughout the life of the Drama Club, it is surprising that this ‘first’ formal gathering of its former members took place some 30 years after the ‘Farewell & Thank-you event’ of 1977.

However, this is not to suggest that former members had not met during this period – as many ‘smaller’ groups of friends (and relatives!) maintained their closer links throughout and it was, in fact, through one such form of event that led to this Re-Union – namely a number of former members reaching ‘a certain age’

The first of these was Peter Lee’s ‘Secret Birthday Bash’ and thanks to his children’s efforts a good number of former members were tracked down and subsequently made their way to join him and Maggie for this really nostalgic evening in Yarmouth. For those who were fortunate enough to have been ‘found’ in this first search for former members, it proved a wonderful evening and a real ‘time warp’ – with the sense of friendship and cameraderie as evident then as it was all those years ago.

A few more ‘age related’ celebrations occurred over the following couple of years and these, perhaps inevitably, led to the idea of a more formal Re-Union – with this duly taking place in 2007 at the County Hotel, Woodford Green – complete with a letter, recent photograph (below) and their best wishes from Cyril & Mrs ‘M’

Cyril’s letter is reproduced, in full, on the Cyril Malyon page.

Fortunately – as shown below – someone (Peter, by the looks of it) remembered to bring a camera and a good number of those present posed accordingly. 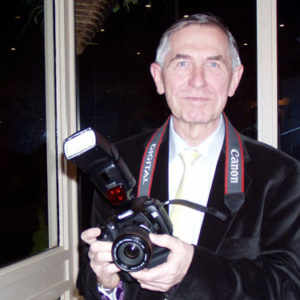 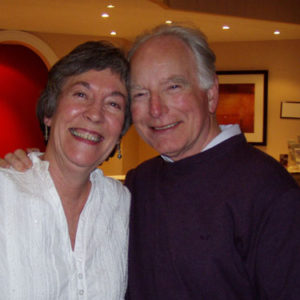 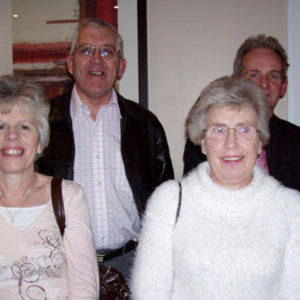 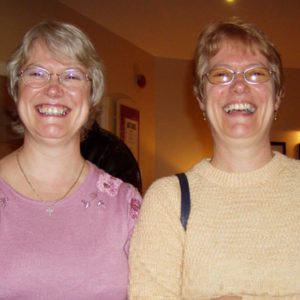 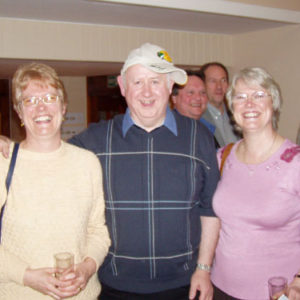 Joyce, Dick & Jean – Dick’s the one with the funny cap! 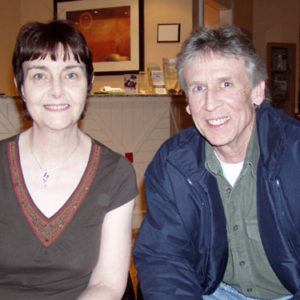 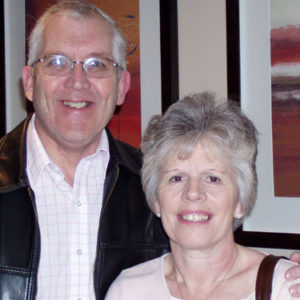 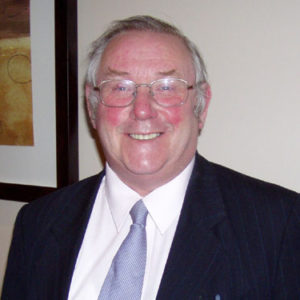 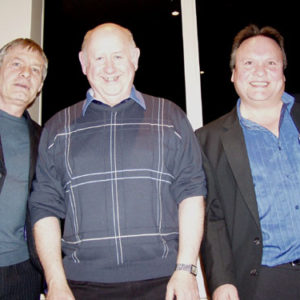 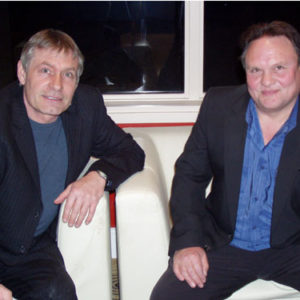 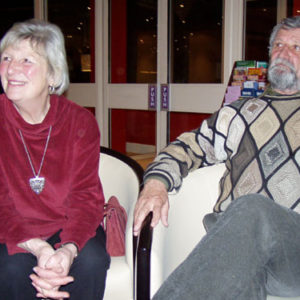 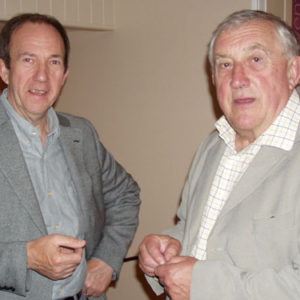 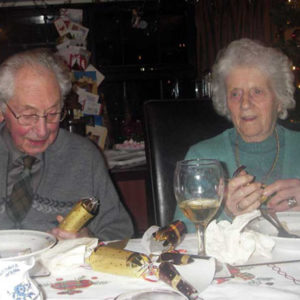