Given the forthcoming, and likely to be the last, Re-Union – it seems appropriate to add the following photographs into the website!

The event was Peter Lee’s ‘Secret Birthday Bash’ in Corton, Suffolk, to celebrate his attainment of a ‘certain age’ – with his family finding a goodly number of ex Drama Club members to help celebrate this with him!

This was, in fact, one of several such celebratory gatherings in a relatively short space of time which, almost inevitably, then led to the decision to try to renew even more acquaintances with the first of the ‘recent series’ of Re-Unions in 2007 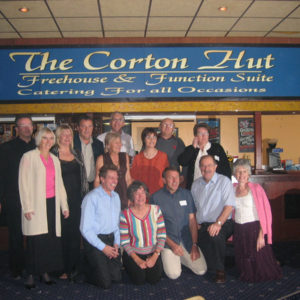 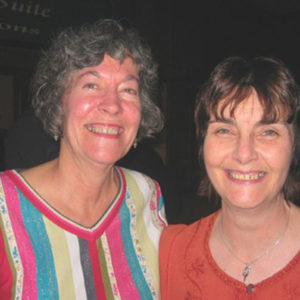 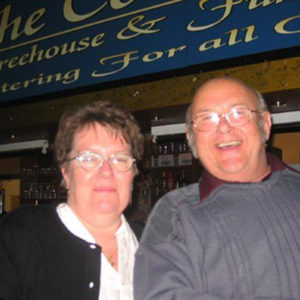 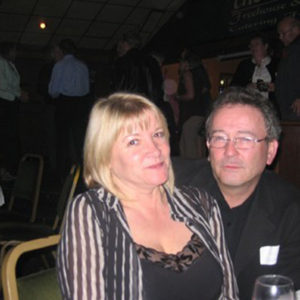 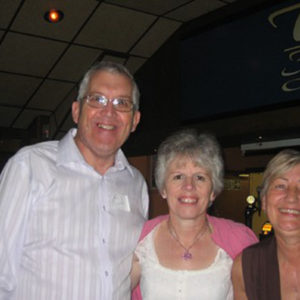 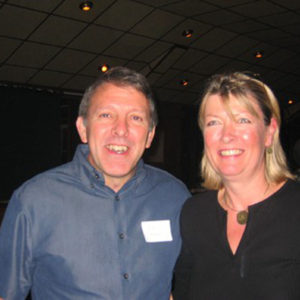 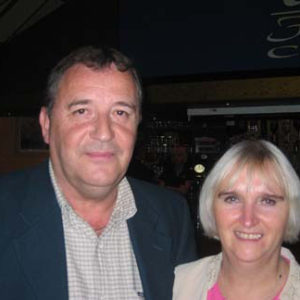 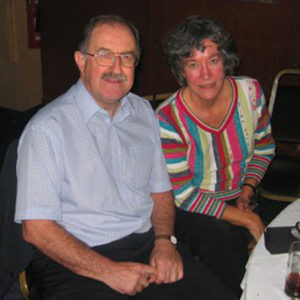