A new batch of memorabilia has now been added to the Website; albeit that it is relatively small in comparison with the number and range of items that have been added over the past year. As with earlier additions and updates, you will find that these are highlighted in the website with a ‘NEW’ Icon 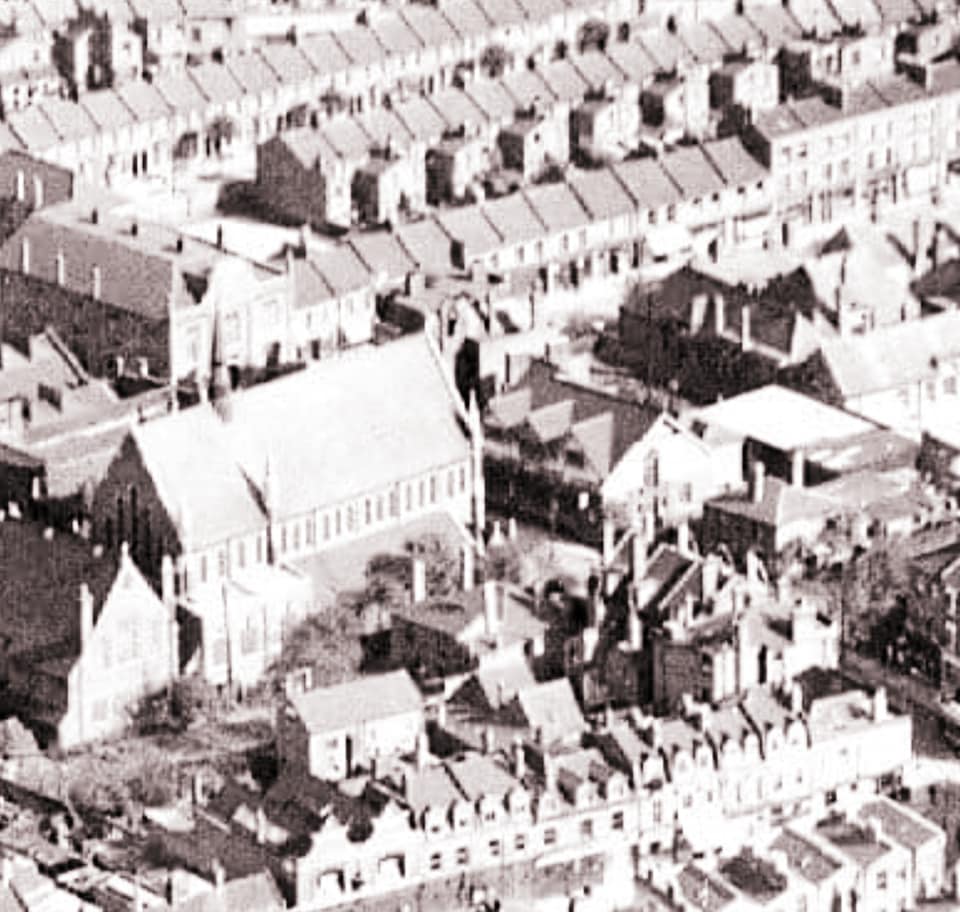 Addition of an aerial photograph and map of the original school, built in 1891 and destroyed by fire in 1906, along with the site map of the replacement building that opened in 1908 – recently posted in the Walthamstow Memories Facebook Group.